VPN stands for Virtual Private Network. A VPN uses the Internet as it’s transport mechanism, while maintaining the security of the data on the VPN. VPN’s commonly are used to connect local area networks (LAN’s) into wide area networks (WAN’s) using the Internet.

Some Of The Basic Requirements For VPN

3] Data Encryption: Data carried on the public network should be rendered unreadable to unauthorized clients on the network.

4] Protocol Support: The TCP/IP is common protocols used in the public network. The VPN also include IP, Inter network Packet Exchange (IPX), NetBEUI and so on.

5] Firewall Ports: When you place a VPN server behind your firewall, be sure to enable IP protocol 47 (GRE) and TCP port 1723.

6] Interface(s) for VPN server: If your network doesn’t have a router or the VPN is also a gateway, your computer must have at least two interfaces, one connecting to the Internet and another connecting to the LAN. If it is behind a router, you just need one NIC.

7] One interface for VPN client: The interface can be a dial-in modem, or a dedicated connection to the Internet.

Downloading The New Version Of OpenVPN

Founder & CEO of 24x7servermanagement.com with 15 years of solid experience in Systems Administration in Web hosting Industry. A certified expert and extensive knowledge in Linux cPanel & Windows. Holding a Masters Degree in Computer Applications from IGNOU University. 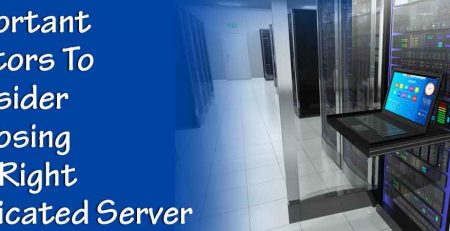 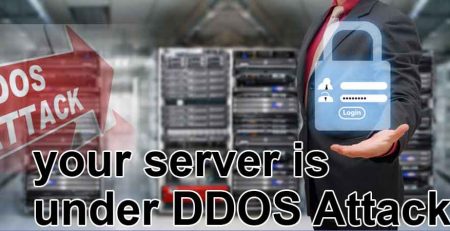 How to find your server is under DDOS Attack 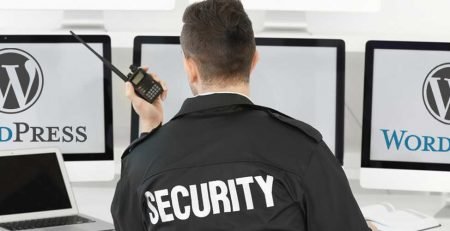 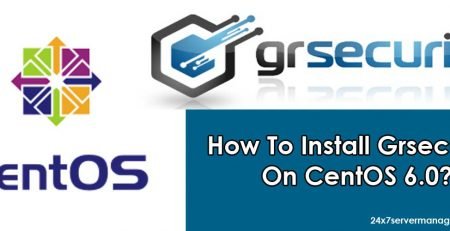 How To Install Grsecurity On CentOS 6.0?

Ideal way to install Grsecurity on 32 bit CentOS is :  Just follow the steps given below. Fetch the sources: Download [...] 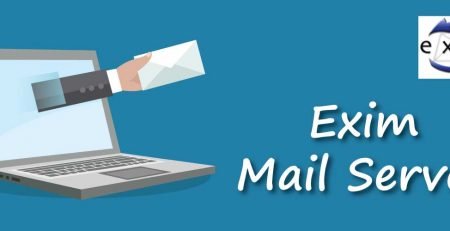 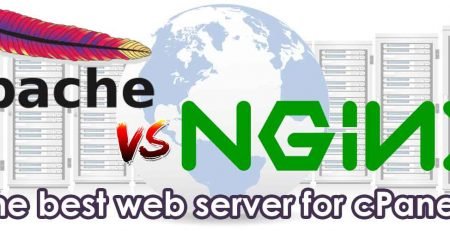 Apache Vs Nginx ? The best web server for cPanel

While there are lots of articles available that can differentiate pros and cons of Apache vs Nginx, we are [...] 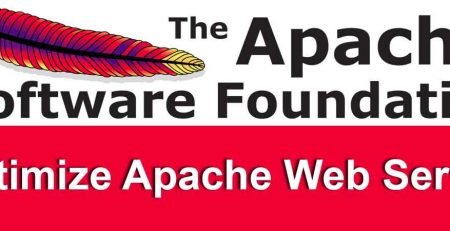 Apache is a web server, designed to provide a balance of flexibility, portability and performance, However there are compile-time [...] 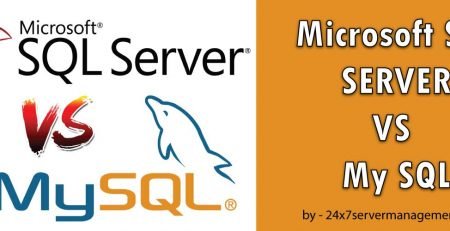 Technology on the back-end side of computing has undergone a massive transformation over the last couple of years. This [...] 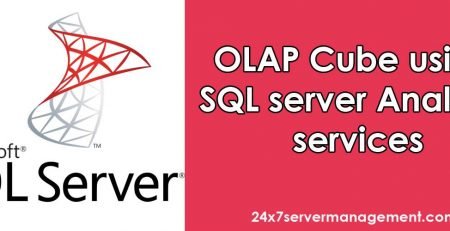 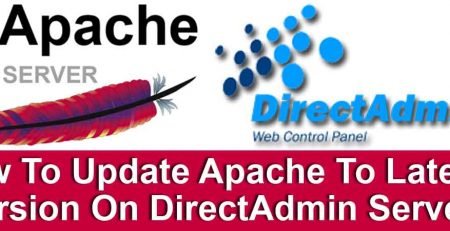